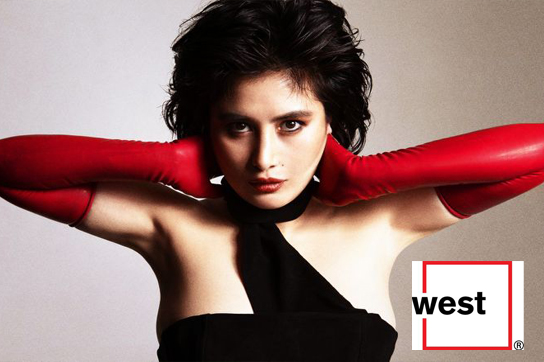 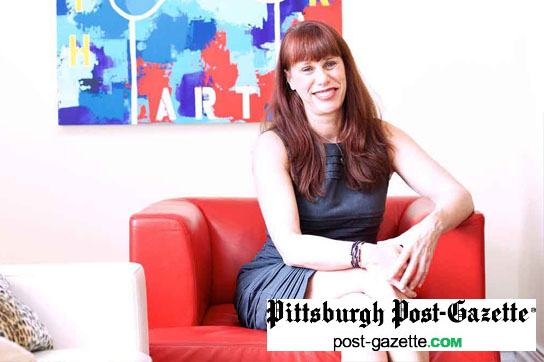 Feel good about your relationship post-Valentine’s day with a little advice from Cupid!

Dr. Lise Janelle created The Heart Freedom Method, a powerful mind-body tool to help you uncover and dissolve beliefs that are stuck in your physiology and subconsciously holding you back from what you want…. 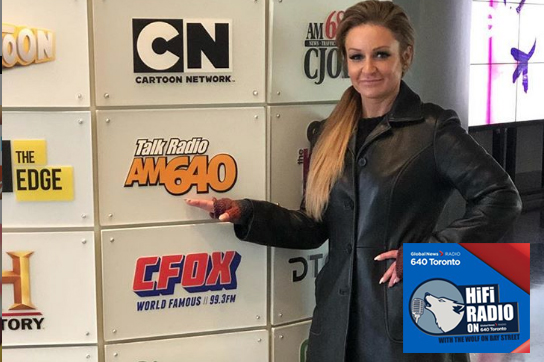 Did u know the 3rd most googled term for 2018 was “How to Apply Magnetic Lashes”?! Check out VonDarling Studio talking all about their Luxe Magnetic Lashes with The Wolf of Bay Street Wolfgang Klein on Talk Radio AM 640

Niki Inc was so honored to sponsor Startup Fashion Week. Thank you, Shayne Grey, for capturing our involvement in the show! 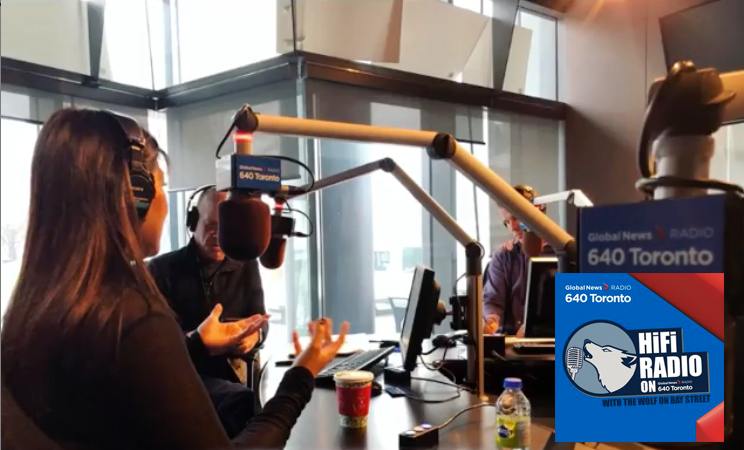 Check out this awesome radio interview with client Noriko Oyama of LUXFINDZ. She launched LUXFINDZ in 2017 offering edgy, sophisticated and affordable fashions, catering to busy women looking for unique pieces. Fast forward to 21 min to hear her interview! 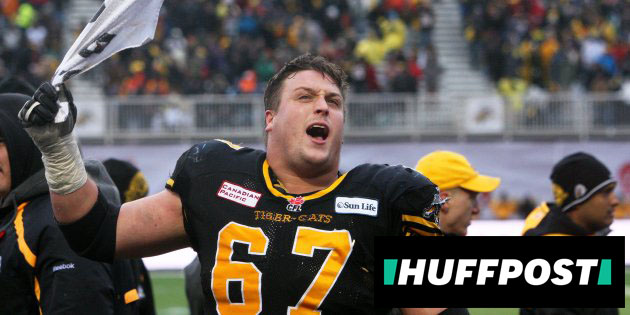 Two former Hamilton Tiger-Cats are hoping to have the same success in the political arena that they had on the gridiron.

In a joint press conference at the Canadian Football Hall of Fame, Peter Dyakowski and Marwan Hage announced Wednesday that they are seeking the Conservative Party nomination in different Hamilton ridings for the next federal election .

Dyakowski is seeking the nomination in Hamilton Mountain, and Hage is running in Hamilton East-Stoney Creek.