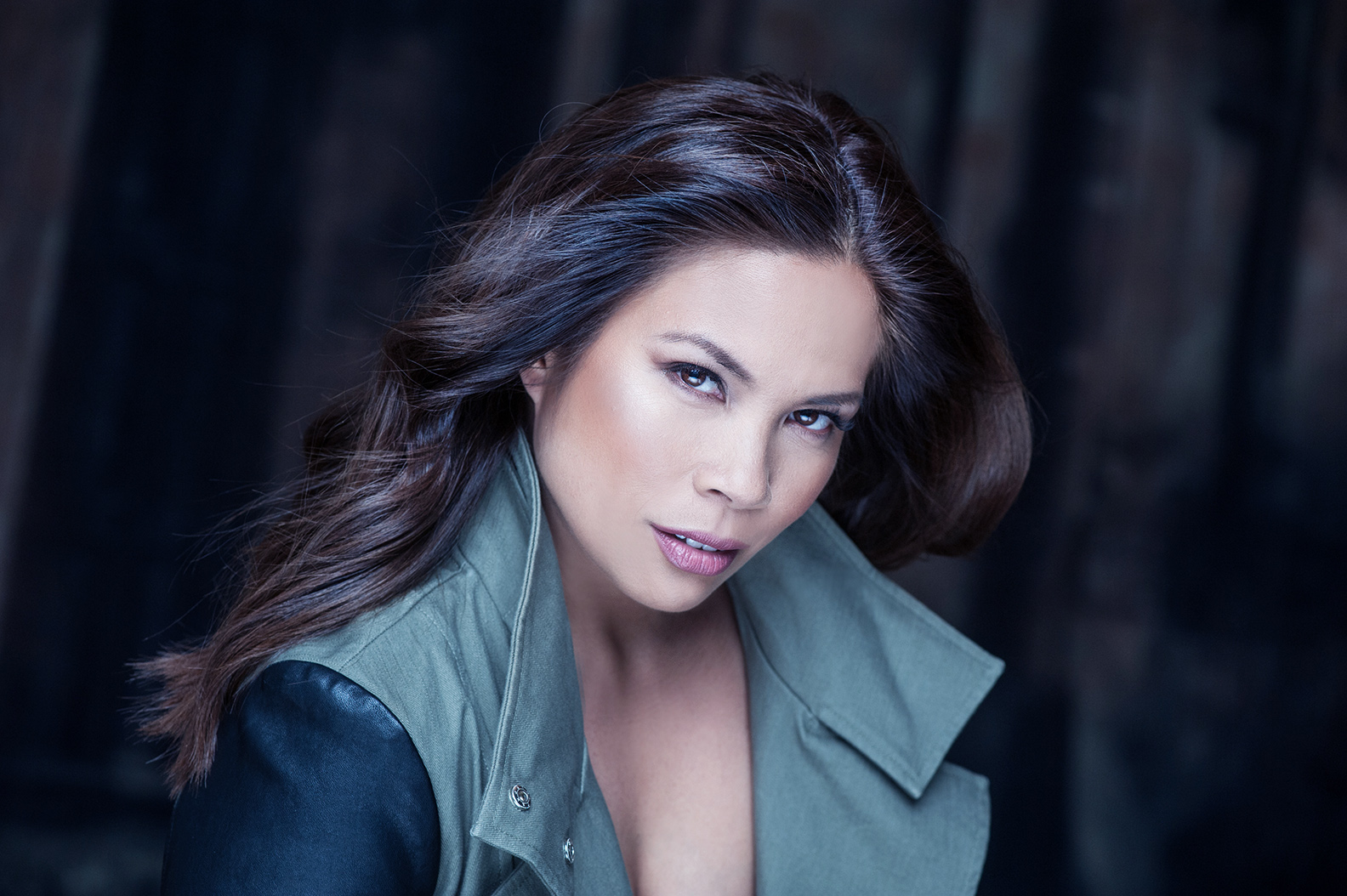 Who is Celestine Caravaggio:

Celestine Caravaggio is an award-winning actor best known for her performance as Ruby in the film Pur Laine.

The film won 21 of 23 awards at Singkuwento including Best Picture and Best Director making it an overnight smashing success. Pur Laine was also selected for The Madrid IFF in August 2019 and FACINE Filipino International Cine Festival in San Francisco in October 2019.

Celestine has performed in over 25 commercials including Walmart, Uber, The Keg and the GoDaddy Raptor commercial. She has also been recently selected to be the face of marketing campaigns for ‘Bounce’ and ‘Downy’ in North and Latin America.

Celestine currently lives and works full-time as an actress in Toronto continuing to hone her craft at the Pro Actors Lab and Improv for Actors at Second City.

As Caravaggio develops her acting career she hopes to use her profile to raise money and awareness to support families with special needs children.

You can learn more about Celestine at www.celestinecaravaggio.com/