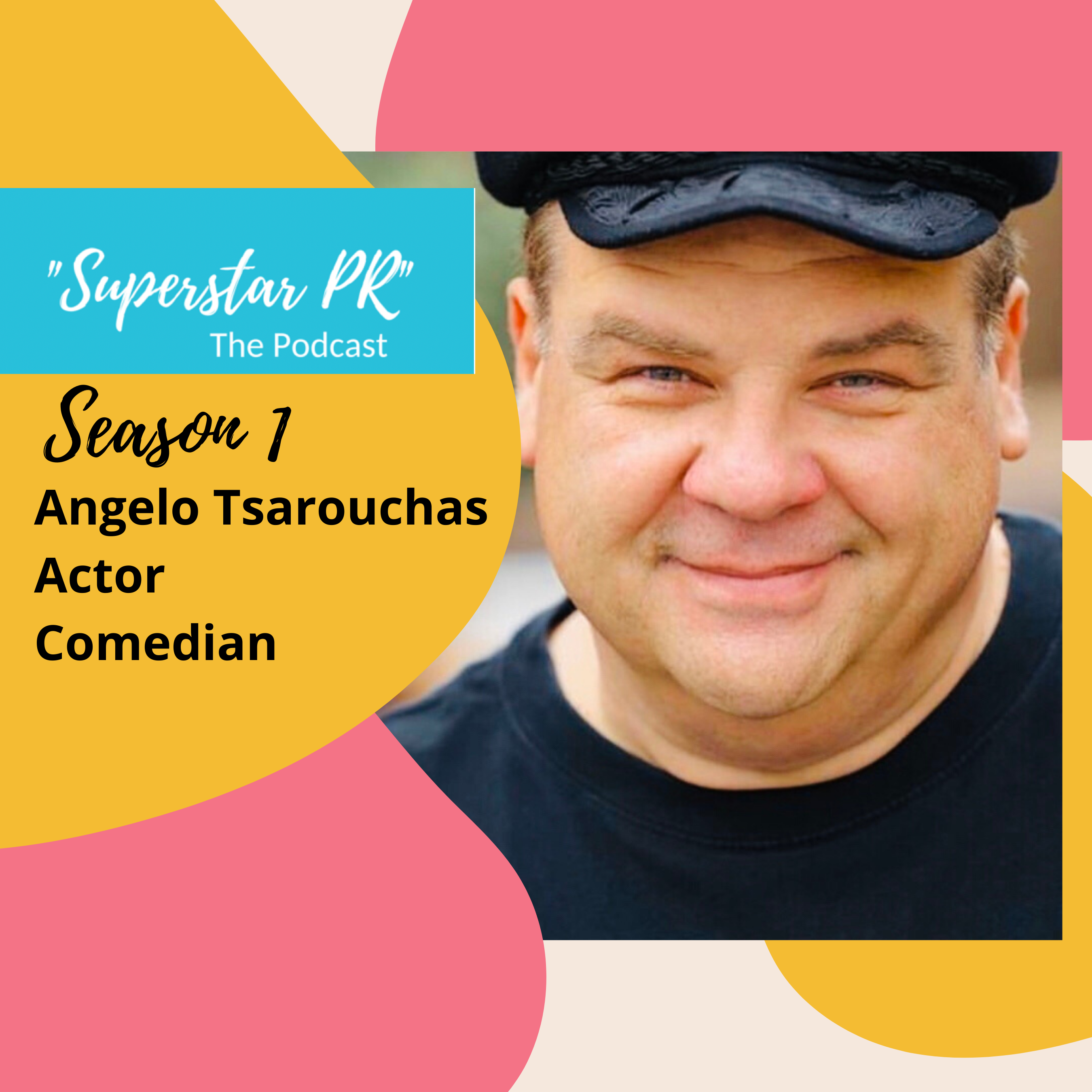 In this week’s episode of Superstar PR, Niki sat down with Canadian Actor and Comedian, Angelo Tsarouchas.

Today they discussed his stand up special that went viral in Greece, what it was like to go on a world tour with Russel Peters and the importance of perseverance in comedy.

Angelo shares with us the power of comedy and how it can be used to unite cultures along with his passion for comedy and what excites him!