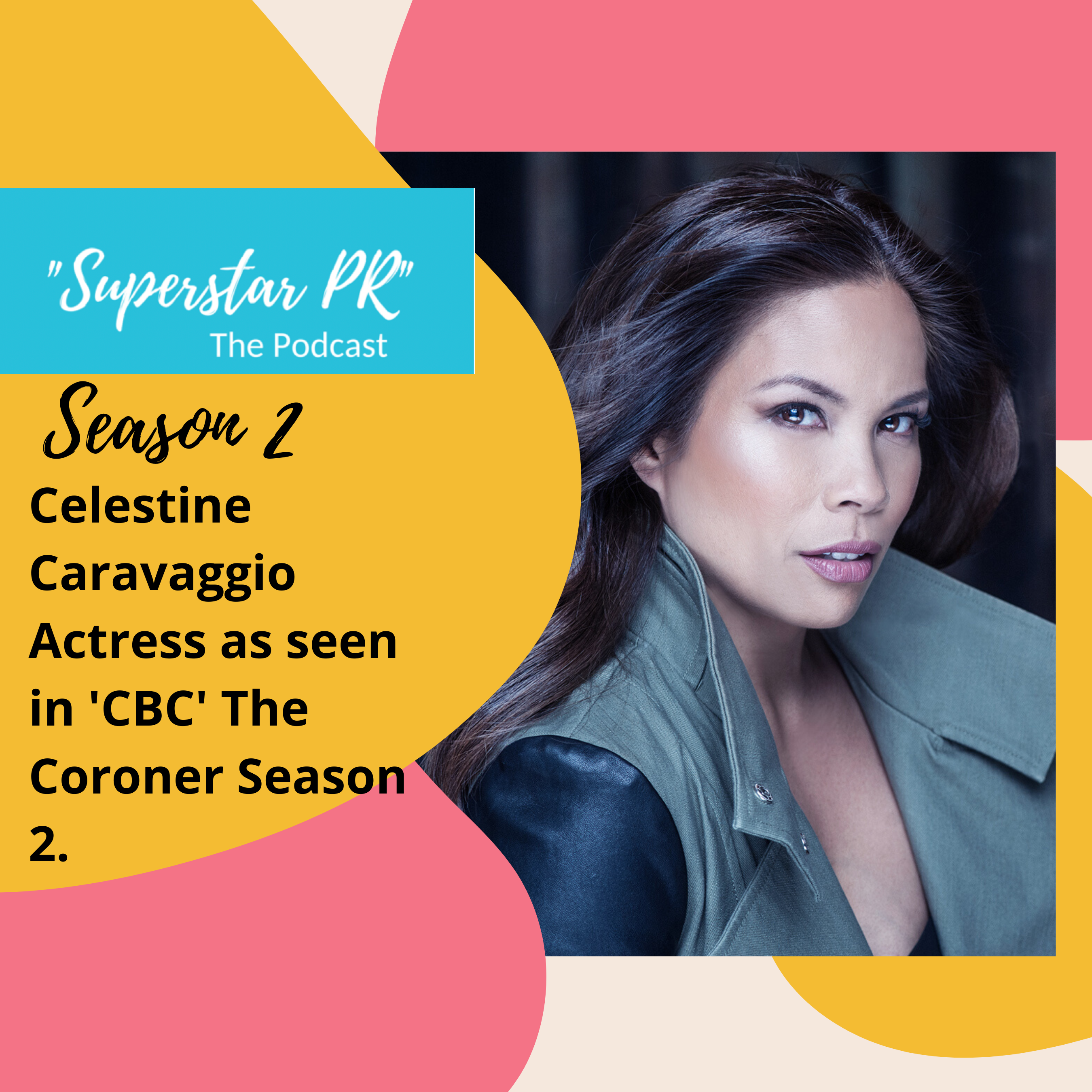 In the episode premiere of season two, Niki sits down with the award-winning Toronto actress, Celestine Caravaggio.

In today’s episode, Celestine shares her upcoming projects that may or may not include her involvement in an evening drama series on the CBC and the number 1 Amazon Prime series.

She also discusses how, as an actress and a mother, her number one goal is to bring awareness to Dravet Syndrome, which her son was diagnosed with at a young age.

Lastly, Celestine discusses her role model in the industry, who most in the world (dead or alive) she’d like to have lunch with and the best career advice she’s received!