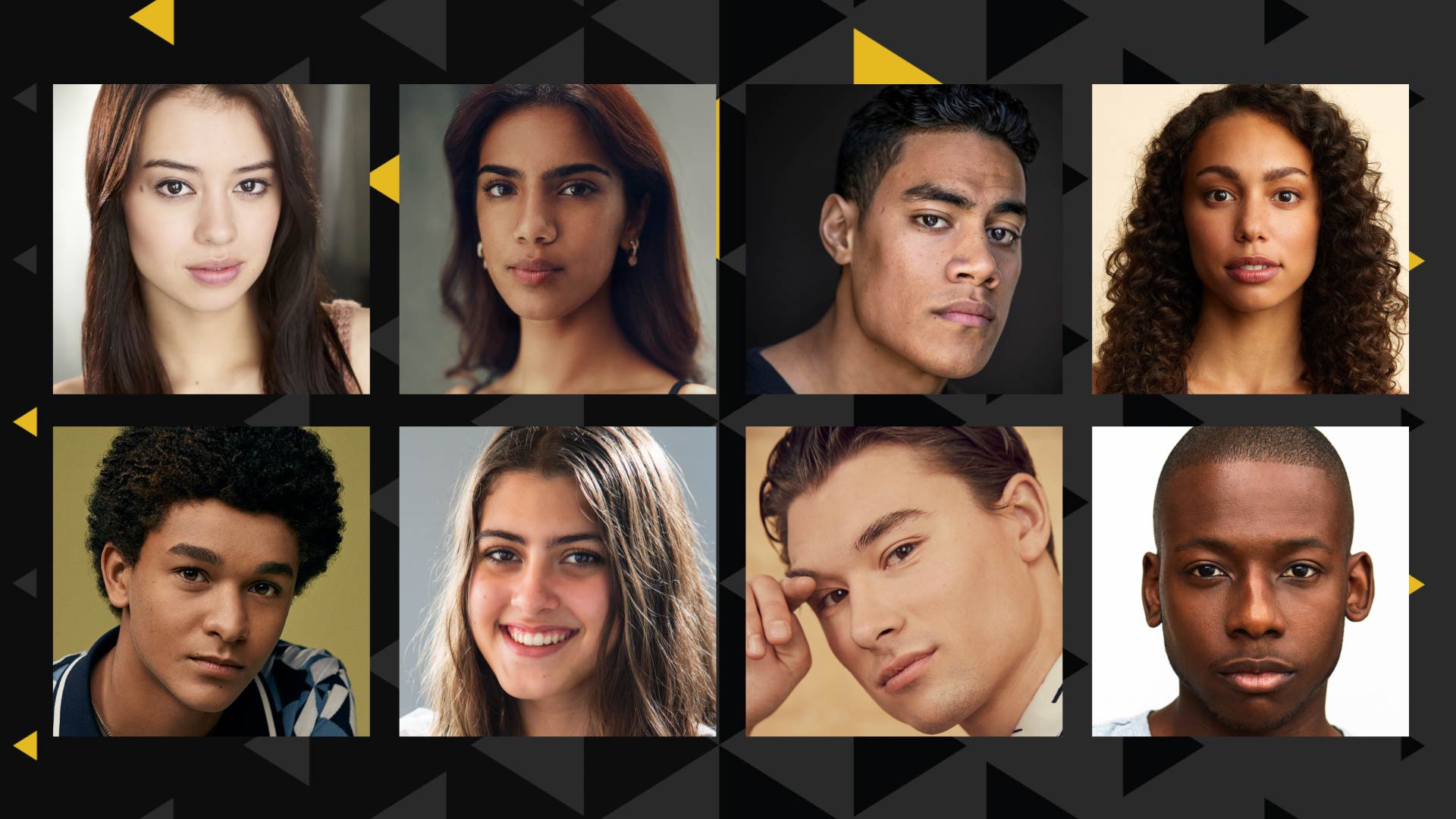 The Rising Stars of TIFF

What a busy month in pop culture! The Toronto International Film festival just wrapped up, and it was such an awesome experience to see so many talented women make such a splash! In celebration of a successful run, I’d love to highlight some of TIFF’s Rising Stars. These young actresses have been recognized for their budding talent. women have such pure talent for film, and I cannot wait to see them shine in the next few years!

Arooj Azeem is a Canadian actress. Her debut performance was in Haya Waseem’s Quickening, which had its world premiere at this year’s TIFF. What a great way to get a career started!

Emma Ferreira is a Canadian actress who trained at York University. Her gesture-film debut was in Learn To Swim, which premiered at TIFF 2021. She was also cast as Juliet in Measure for Measure, and Hero in Much Ado About Nothing, in High Park’s Shakespeare event. Way to go Emma!

Amber Midthunder has quite the resume. She is the lead in Netflix’s The Ice Road with Liam Neesan, and is also on CW’s reboot of Roswell, New Mexico. Amber also has a role in Marvel series, Legion, for FX. She also has a passion for speaking about representation in the industry, environmentalism, and how we treat animals.

Karam Taher may be young, but she’s got quite the talent! The actress born in 2004 had her first onscreen appearance in Darin J. Sallam’s Farha, which premiered at TIFF this year. She went through a lot of training to prepare for this role; she did intense acting training with the director, which helped her transform into the character she played. Job well done!

Make sure to keep tabs on these talented women so you can watch their journey as they rise to the top!